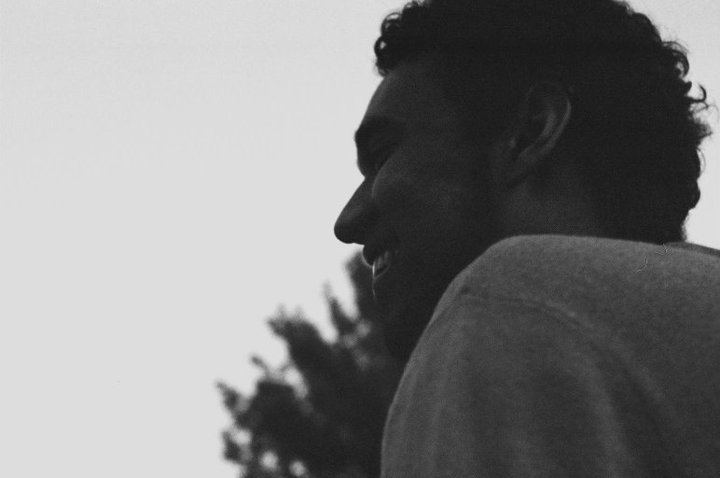 Growing up with latent intuitive abilities and a smoldering curiosity for unanswerable questions, Ryan has always gravitated towards the process of understanding reality in a spiritual context.  After a series of mind-expanding events that changed his perception of life forever, he began his journey of self mastery in adolescence, developing his intuition, critical thinking, and tangent contemplation.

He found many answers through the practices of meditation and astral projection, which he feels have brought him closer to his own definition of enlightenment.  Now in his early twenties, Ryan has reached a phase where he feels a deep love for all creation, and considers his highest joy to be the expression of his personal truth and the empowerment of every individual.  He wishes to share what he has learned with others and act as a guide for young awakening souls who are to be the pioneers of a global consciousness shift.

Ryan is on the NewEarth University (NEU) staff and also a faculty member of NEU’s School of Consciousness & Spirituality; and Chief Editor of NewEarth Media, but he also works as a spiritual coach and a Reiki practitioner.  His life-work is facilitating the Ascension Atlas Initiative, and his ultimate intention is to support its unfolding so that all may benefit.

founder of the ascension atlas

The Ascension Atlas is a boundless sacred text, a “map of consciousness” which is just beginning to materialize, and it requires the cooperation of every spiritual being to completely manifest.  Your participation is extremely valuable and welcome in this multiverse-wide excavation into the foundations of truth.  The atlas will be developed and expanded upon through the eventual creation of the Ascend Center, a multi-purpose, sustainable retreat and research center, which welcomes all spiritual and philosophical paths to cooperate and engage in the cosmic dialogue.

Within this Center, we will be scientifically studying our principles and practices to verify their validity and broaden their application.  All of these experiments will be done ethically and in a biocentric manner, so that no being is harmed in the process of our learning.  After a variety of studies have been set in motion, all of our research will be compiled into physical and virtual volumes that will be taught in courses, workshops, and seminars across the globe.

“The Urban Mystic works in secret, acting as an antibody in the bloodstream of humanity and religion. Rather than avoiding the world, this being chooses to function and thrive within it while not being influenced by it. Not caught in duality, this mystic remains aware of multiple dimensions of reality. The Urban Mystic observes suffering alongside beauty and compassion. This being takes discordant city noises with the same peace as nature’s song while still having preferences. This being lives poised between the worlds, aware of the Reality beyond opposites, awake and connected to the Source no matter what form the moment takes.” ~ Rosamonse Ikshvaku Miller

visit the school of consciousness & spirituality