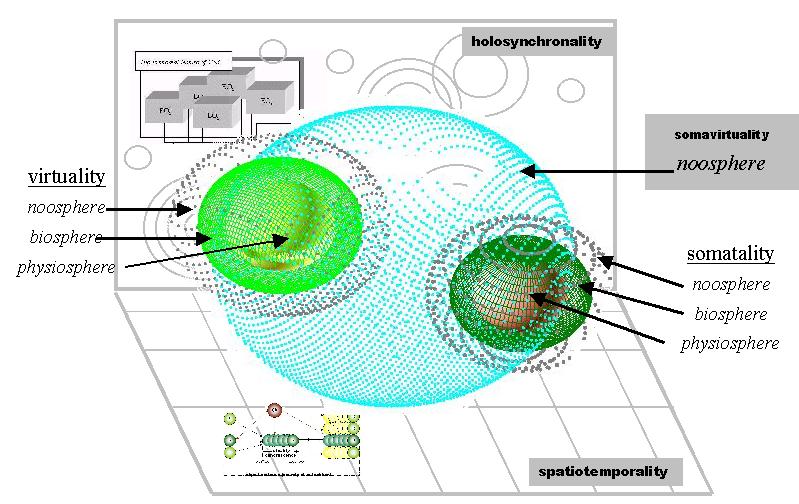 The goals of the New Earth Center for Bio-Resonance are to integrate the Noosphere paradigm (the sphere of human thought) into an integral educational curriculum to be promoted through the New Earth Institute, as well as to act as a technology transfer hub for implementation of innovation in bio-resonance and consciousness technologies.

“Living matter gives the biosphere an extraordinary character, unique in   the universe.. Cosmic energy determines the pressure of life that can be regarded as the transmission of solar energy to the Earths surface…. Activated by the radiation, the matter of the biosphere collects and redistributes solar energy, and converts it ultimately into free energy capable of doing work on earth..” Vladimir Vernadsky, The Biosphere.

“A new character is imparted to the planet by this powerful cosmic force. The radiations that pour upon the earth cause the biosphere to take on properties unknown to lifeless planetary surfaces, and thus transform the face of the earth… In its life, its death, and its decomposition an organism circulates its atoms through the biosphere over and over again” Vladimir Vernadsky, Biosfera 1926.

“In our century the biosphere has acquired an entirely new meaning: it is being revealed as a planetary phenomenon of cosmic character… In the twentieth century, man, for the first time in the history of the earth, knew and embraced the whole biosphere, completed the geographical map of the planet earth, and colonized its whole surface. Mankind became a single totality in the life on earth… The Noosphere is the last of many stages in the evolution of the biosphere in geological history.”