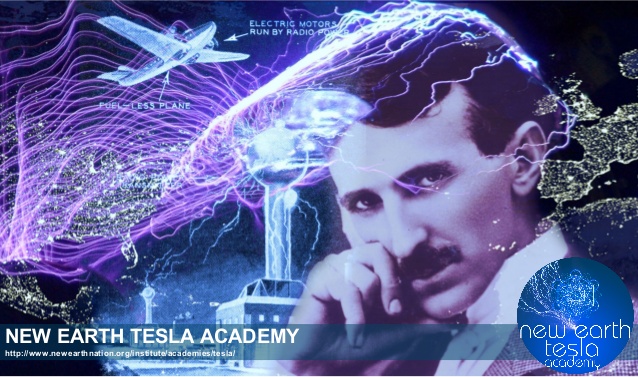 The advance of humanity is manifesting through technological progress. The new era of collective information is based on the vision of the great scientist Nikola Tesla through wireless transmission to the most distant places of the planet.

Yet, the ultimate vision and objective of the work of Nikola Tesla – Energy Independence, which he did not achieve in his

lifetime, has still to materialize. In these moments of climate change and civilization’s insatiable thirst for non-renewable, carbon based energy sources, all world nations should increase their consciousness for the question of energy security for future generations – A WORLD WITHOUT PETROLEUM. With focus also on the recent scientific discoveries and concepts regarding the non-realized work of Nikola Tesla in regard of systems of FREE ENERGY distribution.

Tesla died an outcast, cast into the role of ‘mad scientist’, he cared little for monetary gain, and invested the greater part of his energy into realizing his dreams of wireless technology and free energy.  It is this brilliant mind that the Nikola Tesla Institute acknowledges in the pursuit for a brilliant world of quantum healing and cutting edge technology.