We are made of light 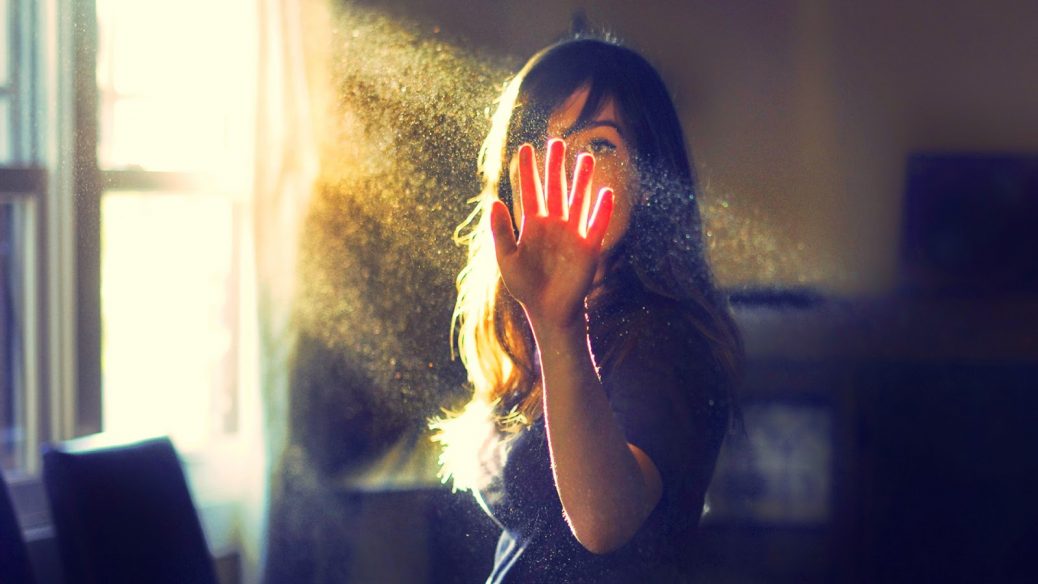 The Science of Photons, Human Energy and Bio Field

A Bio photon is a photon of non thermal origin in the visible and ultra violet spectrum emitted from a biological system. Emission of bio photons is technically a type of bioluminescence. Bio photons show that we are made of light. 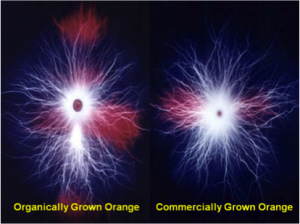 named Fritz Albert-Popp. He discovered that photons provided the vehicle for which information was transmitted. Photons are light particles without mass. They transmit information within a cell and between cells. He showed that DNA of living cells store

and release photons. He called this ‘bio photonic emission’. To study this phenomenon he developed an instrument called a photon multiplier. He discovered that DNA uses a variety of frequencies as an information tools suggesting a feedback system of perfect communication through waves, which encode and transfer information between cells.

The intensity of the light given off by the biophotons is about 10 times lower than regular daylight. To study this phenomenon he developed an instrument called a photon multiplier which could detect the glow of a firefly 10 miles away. He found that DNA uses a variety of frequencies as an information tool suggesting a feedback system of perfect communication through waves which encode and transfer information between cells.

Another fascinating characteristic of photons is their coherence. In a healthy state the emission is more coherent than anything that man has ever developed. Therefore, biophotonic emission is a perfect communication system that transfers information to many cells across the body and to other bodies. Another important characteristic of biophotons is that they follow biological rhythms (i.e., daily, weekly, monthly and annually). In healthy individuals the biophotons are extremely coherent and in rhythm with the world. In seriously ill people (i.e., cancer) they have lost their natural rhythm and coherence. The lines of communication were scrambled and they lost their connection with the world. In effect their light was going out.

The human bio field is an energetic matrix that surrounds the human body. It directly links the cellular activity with the meridian pathways. This energetic aura is like a superhighway that allows the gene (DNA) in cells to communicate at light speed and maintain a coherent holistic intelligence in the organism. Of course the bio field is not particular to humans since all living things possess it. (As shown in Kirilian Photography).  The human bio field, and its interaction from human to human is shown clearly on the right, and is captured by GDV.